The Advantages of Solar Batteries in Bad Weather 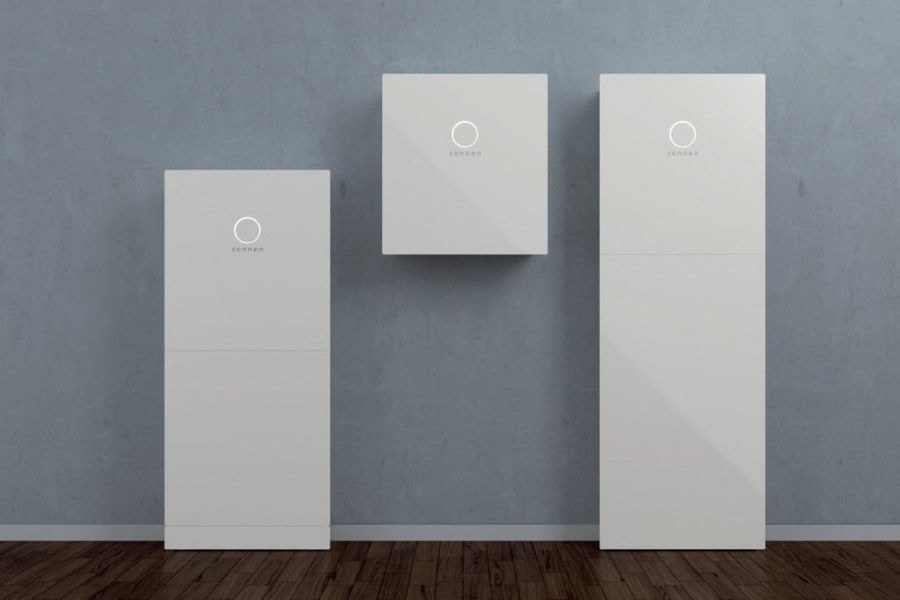 Solar batteries can make a huge difference to your home during bad weather. In not too distant years when the power went out there was little you could do but light some candles and wait for electricity to be restored. Today it’s a totally different dynamic, not only because of the availability of rooftop solar installations and batteries but also other factors that impact households daily. Let’s look into this now, and why solar batteries can be fantastic as a backup for South Australian homes.

A look inside any typical home would find digital work devices like a smartphone or laptop. Also, kids doing remote learning via the same devices, or a tablet or desktop computer. In such an environment the loss of power - even temporal - can be incredibly disruptive. This wasn’t the case a generation or two ago given (with some exceptions) people worked at workplaces, and students learned exclusively on campus.

The massive growth seen in work-from-home and remote learning arrangements due to Covid-19 will most likely remain in our lives in some form. This means the need for a typical household to have enhanced reliability in their power supply will become even more important.

The Heat is On

Even in communities where energy reliability is very good, the reality is the future will see immense new pressure placed on energy grids. There are many factors owing to this (the perpetually growing use of digital devices in households is a key example), but undoubtedly bad weather - influenced by climate change - plays a key part.

Given Australia’s 2019-20 summer was the nation’s second-hottest on record - with the hottest summer on record coming just one year before in 2018-2019 - there is an expectation our seasons will grow more extreme. This means an increased power bill due to the greater utilisation of heating, ventilation and air conditioning (HVAC) appliances. Unfortunately - alongside the dangers posed by extreme weather generally - this increased demand also means the risk of blackouts could grow.

How A Solar Battery Can Be a Backup

When a solar installation has a battery there’s the possibility to get the ‘best of both worlds’.
The capacity to generate electricity independently via solar panels, while having an ongoing connection to the local energy grid for any time when demand in the household exceeds the electricity generated by solar power. But when there’s a power outage on the local grid, there’s no prospect of drawing on this power supply.

It’s here that a solar battery can be a game-changer. If bad weather causes a loss in power locally, it’s possible for the battery to kick in and utilise its stored power. So even if neighbours and others in the community lose power, a solar battery can keep operating the essentials until power is restored. This means (provided sufficient charge remains in the battery) lights stay on, phones get charged, fridges keep food cold, and more.

The Right Battery and System Matters

While a solar battery can certainly serve as a backup if the power goes out on the local grid, it must be noted not all solar products are made equal or offer the same advances in a blackout. For example, a 5kW battery could be perfectly serviceable to store some excess power but ultimately won’t power a busy household for long once power from the grid goes off - especially given it’s set to experience degraded performance when connectivity with the local grid is lost.

The same applies to the system as a whole. Many grids have “anti-islanding protection” (AIP). In a nutshell, this provides electricians working on the grid protection by ensuring all power is shut off locally. It’s possible for a system to have its own AIP - meaning its power can stay on without posing a safety risk on the grid - but it shouldn’t be presumed a system has this. Consulting with a trusted electrician or solar installer regarding this is necessary if looking to acquire a battery that can be used in all circumstances.

When it comes to nasty weather and solar batteries there are some caveats to keep in mind.
Just because there’s a technological capacity for a battery to provide backup power during bad weather, doesn’t mean this by default should occur. For example, like the aforementioned scenario, if someone is given instructions by a trusted professional such as an electrician to shut down power, then they should. It’s also necessary to remember that simply retaining power to a property won’t by default increase the safety of a premises.

This sounds obvious if someone is reflecting on it during normal circumstances, but any time there’s the prospect of a natural disaster it’s understandable many people’s thinking can be clouded. That’s why it’s necessary to underscore if it’s unsafe to remain at the property and there’s the opportunity to safely travel to somewhere outside the risk zone of dangerous weather, then that option should be taken. Batteries can be brilliant at keeping power on when the grid goes out, but a safety-first approach must always apply when extreme weather occurs.

Powering Up the Advantages with a Solar Battery

Alongside the backup advantage, there’s also the peace-of-mind factor a solar battery can provide - which can’t be understated. With a solar battery backup, there’s no need to fear having to stumble around in the dark once the power goes out. There are no worries about having to call the office and explain a task will be late because your laptop battery ran out of power, or miss the submission of a key assessment because your Wi-Fi went out. That’s why if you have the opportunity to pursue it, obtaining a solar battery to serve as a backup can be a fantastic move.

Contact Generate Energy about our range of solar batteries and installing solar.